In This For the Long Haul

I've been running two kinds of races in November. In a way, both of them are against time, so I will eventually lose, but I'm still going anyway. I'm stubborn like that.

The first one is a writing race: to complete my revise and resubmit by November 30th. That's been an emotional ride that ought to have a soundtrack like Rocky. 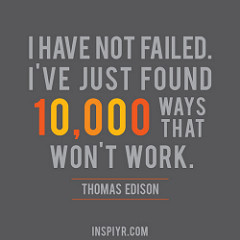 So, at the same time I took on a new exercise program. I'm trying the couch to 5K. I should preface that by saying that I hate running. It's not my idea of fun at all. Unfortunately, that's true of most forms of exercise…and that's taking a toll on my body. Besides feeling like a tubby lunchbox most of the time, I'm also worried about my energy, my joints, and my longevity on this planet. So, it was time to take action. I'm going to need a lot of years to get done everything I want.

Running has the advantage of not requiring a particular location or much in the way of gear. I also know a lot of chubby women who've become less so by doing a program like this one. I downloaded one of the gazillion apps out there that will "ding" at you and tell when to switch from running to walking and such and set out. 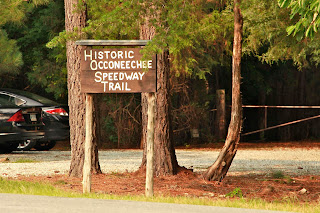 I just finished my 10th run as I write this. It was two miles long in 28 minutes. 2.5 minutes running to .5 minutes walking. It was awful. I failed in that I walked through the last running segment. I still don't like running. But there are some advantages I'm finding.


So, yeah. This is terrible (both running and writing). But I'm going to keep going anyway. Because it's also wonderful. 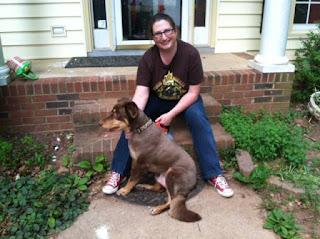