Quicksilver (or Pietro Maximoff) was one of my favorite characters in Avengers: Age of Ultron. Young and arrogant, passionate. Dangerous and hard to contain like the liquid metal mercury he was named for. Ripe to be taken advantage of by manipulators. Having survived a war-torn childhood, he and sister wanted vengeance. To get it, they were willing to subject themselves to experimental procedures. It worked. They became powerful. I especially enjoyed the scenes with his superspeed.

Pietro worked willingly enough at theft and trickery for those who would use him, but he had his own ideas of right and wrong, which SPOILER ALERT led to his self-sacrifice. I love this kind of character, whose heart is good and redeems himself in the end. 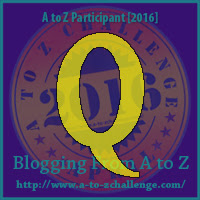