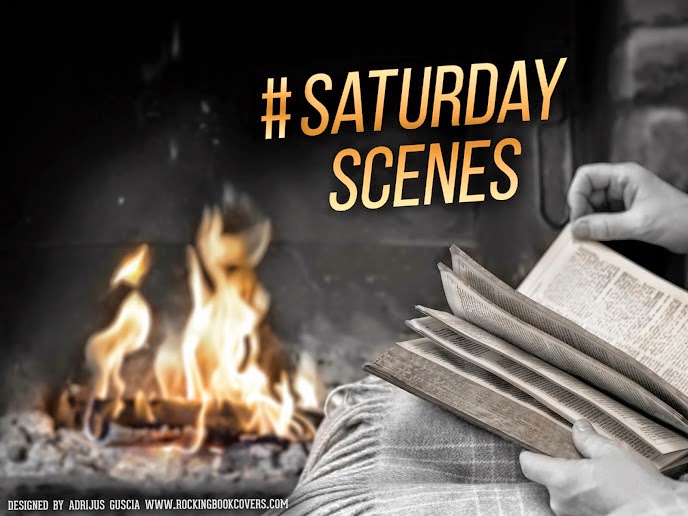 Mary heard the voice, but, when she tried to open her eyes, she plummeted back into darkness. Waking felt like a steep climb up a slimy-walled pit. It took several more tries before she was able to convince her eyelids to lift. When she finally succeeded, she immediately closed them again. She had to still be asleep.

She sat up in bed, ducking her head into her hands and rubbing at her eyes with the heels of her hands. She opened her eyes again. She was in a child’s room. The walls were painted pink and decorated with a border featuring white fluffy bunny rabbits. The bed she was in had a canopy made of white lace and the bedsheets were a shade of pink that matched the walls. It looked like someone had painted the room in Pepto-Bismo. “Where the fuck am I?” she asked the walls.

Sliding her feet out of the bed, she sat up. She felt a little dizzy and her mouth was dry and cottony and tasted terrible. She stood, gripping one of the posts of the bed to support herself as she found her balance. She was wearing a hospital gown, she realized. One that was too short for her, and printed with pink checks and white daisies.

She could see a bathroom a few steps away and pushed off towards it. Her knees wobbled, but she was able to stumble to the doorframe and into the bathroom. She made it just in time to relieve her suddenly painfully full bladder into a too small toilet. She was washing her hands at a sink that only came up to her thighs when she heard the door open.

“Ah! I’m glad to see that you’re awake. Here.” The woman handed her a pile of pink hospital scrubs. “These will fit you better.”

When Mary just stood there, dumbstruck, the woman smiled. “It’s alright. I’ll wait.” She pushed Mary back into the bathroom and closed the door to the smaller room.

Mary stood behind the door listening. She heard the sound of bedsprings creaking and figured the woman must have taken a seat on the bed. Mary had no idea what was going on, but figured whatever it was would be better with pants that covered her ass, so she pulled on the scrubs as quickly as she could, gripping the towel rack for balance. She banged her elbow painfully, scrambling to open the door.

The woman was, indeed, seated on the bed. She was a short, slender woman with big squarish black glasses and brown hair pulled back from her face in a severe bun. She didn’t look any older than Mary, though she wore a lab coat and a badge that announced that she was Dr. Kimberly Sugg.

“That must feel better. Please sit down.” The woman patted the bed beside her and pulled a small medical light out of a pocket. “Just follow the light, please.” Mary cooperated with a series of small commands, similar to what the doctor had asked her to do when they’d thought she might have a concussion after that car wreck last year. Her mind tried to form questions, but it was like her thoughts were too spread out and she couldn’t quite rein them in and form something coherent from them.

“I’m sorry for the confusion. When they told us they had Ms. Braeburn’s daughter, we assumed you were a child and you were placed in the girl’s room. I’ll have you moved to another room soon.”

Mary finally managed to speak. “Does that mean you have my mother?”

“Us? No. She’s being held at another division. We’re the pediatric division.” The woman tapped her ear then, apparently activating some kind of ear piece. “She’s fine. Is transport ready?” Turning back to Mary, the woman smiled. “I know you must be confused. They’ll explain everything soon.” There was a tap at the door. Dr. Sugg stood and opened the door, admitting a tall, thin man who had to duck to get through the doorway. He was pushing a wheelchair. “You probably don’t need the chair, but we don’t want to risk you falling. The drugs can affect your nervous system for a few hours after waking.”

If you would like to check out more scenes by some really great writers, you should search under the hashtag #Saturdayscenes. The movement is the brainchild of +John Ward , who suggested that writers should share their work each Saturday.
_________________________________

My other #SaturdayScenes contributions:

Week One: Elopement Day from WIP, Cold Spring
Week Two: Linda Makes a First Impression from WIP, Her Father's Daughter, sequel to Going Through the Change
Week Three: Claiming Alex, from unpublished novel His Other Mother
Week Four: Things Get Hairy for Linda, from unpublished novel Going Through the Change
Week Five: a poem: A Clear Day in Kodiak, Alaska
Week Six: a snippet from an idea barely begun, Lacrosse Zombies
Week Seven: Mathilde's Visit, from WIP, Cold Spring
Week Eight: Sherry bakes, from His Other Mother
Week Nine: I Said So, Didn't I? (a scene in dialogue)
Week Ten: Losing Faith (a poem)
Week Eleven: Shop Girl, from WIP, Cold Spring
Posted by Samantha Bryant at 6:30 AM