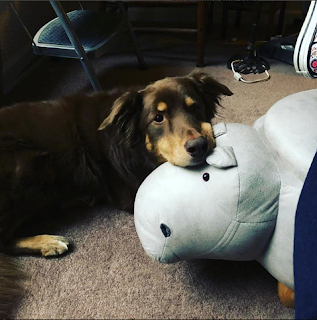 Do you have a room of your own in your home? A designated space for your projects and creations? What's the best part of it? Or what do you dream of doing to make it perfect?
Posted by Samantha Bryant at 8:41 PM