It's my pleasure to host a fellow Literary Marauder from Curiosity Quills, Tegan Wren. Tegan's novel, Inconceivable!, released yesterday. I read and reviewed an early copy and really enjoyed the book and was part of her cover reveal in September. Today she's sharing the story behind Toulene, the imaginary kingdom she created for her book: 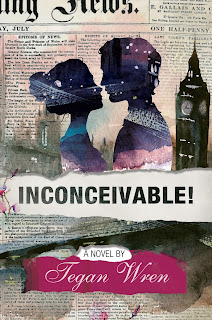 When I decided to write a book about a royal couple struggling with infertility, I had a very important decision to make: what would be the setting for this story? The obvious choice was the U.K. After all, it was Prince William marrying Kate Middleton and the resulting question—what would it be like if they couldn’t conceive?—that inspired me to write INCONCEIVABLE!

It didn’t take long for me to dismiss the idea of setting my story in the United Kingdom. For one thing, I’ve spent a total of two hours in the country and that was only for a layover at London’s Heathrow Airport when I was headed to a journalism fellowship in Germany. Given my lack of in-country time, I didn’t think I could do enough research on this side of the pond to make the book feel authentic.

That’s when I decided to create my own country. I’m not sure how I came up with the name Toulene. I just started using it in the early stages of the story. I experimented with different spellings before settling on one.

Because I have spent some time in the northern coastal countries of continental Europe, I decided my small, fictional country would sit between France and Belgium. (If you know anything about this area, you know land is at a premium. So, I give my deepest apologies for taking some of the prime farm land and building my country on it.)

Next, I looked at some of the city names in this part of Europe. Roeselare, the capital of Toulene, is the real name of city in Belgium. De Haan is a Belgian coastal city near The Netherlands, so I used this name for the coastal city where Prince John does his research on invasive species.

Next, I had to think about how Toulene came to be and the cultural implications of its history. I wanted English to be the dominant language, so I imagined a group of disgruntled lower royals/landowners from England left the country and claimed this patch of land as their own, easily defeating and taking over the peasants in this part of continental Europe. This premise made it easy to see Toulene as a melting pot of languages, traditions, and other cultures. So, I borrowed character names from France and Belgium, mixing those with British names like John and Victoria.

I searched online for real British palaces to find inspiration for the royal residence. I came upon an estate in the U.K. called Belvoir Castle. It’s simply stunning. Because this property is active and people can rent it for special occasions, I found a treasure trove of photos that I used to spark my imagination as I envisioned Belvoir Palace in INCONCEIVABLE! In the real castle, there’s a red room with high ceilings and gorgeous old paintings, and I loved the idea of Hatty and John sharing some special moments in that kind of space. I even used the photos of the castle bedrooms as inspiration for the palace bedrooms in my book.

Of course, the real place and the photos merely served as my jumping-off point. I built out the grounds in my mind and imagined many more rooms than we see in online photos of the castle. The basement ballet studio was my own invention, and I created the idea of “The Flat,” the upstairs apartments where the royals live their day-to-day lives.

I’ve never visited the real Belvoir Castle, but you can be sure it’s on my bucket list! Walking its grounds and touring its rooms would be pure magic. 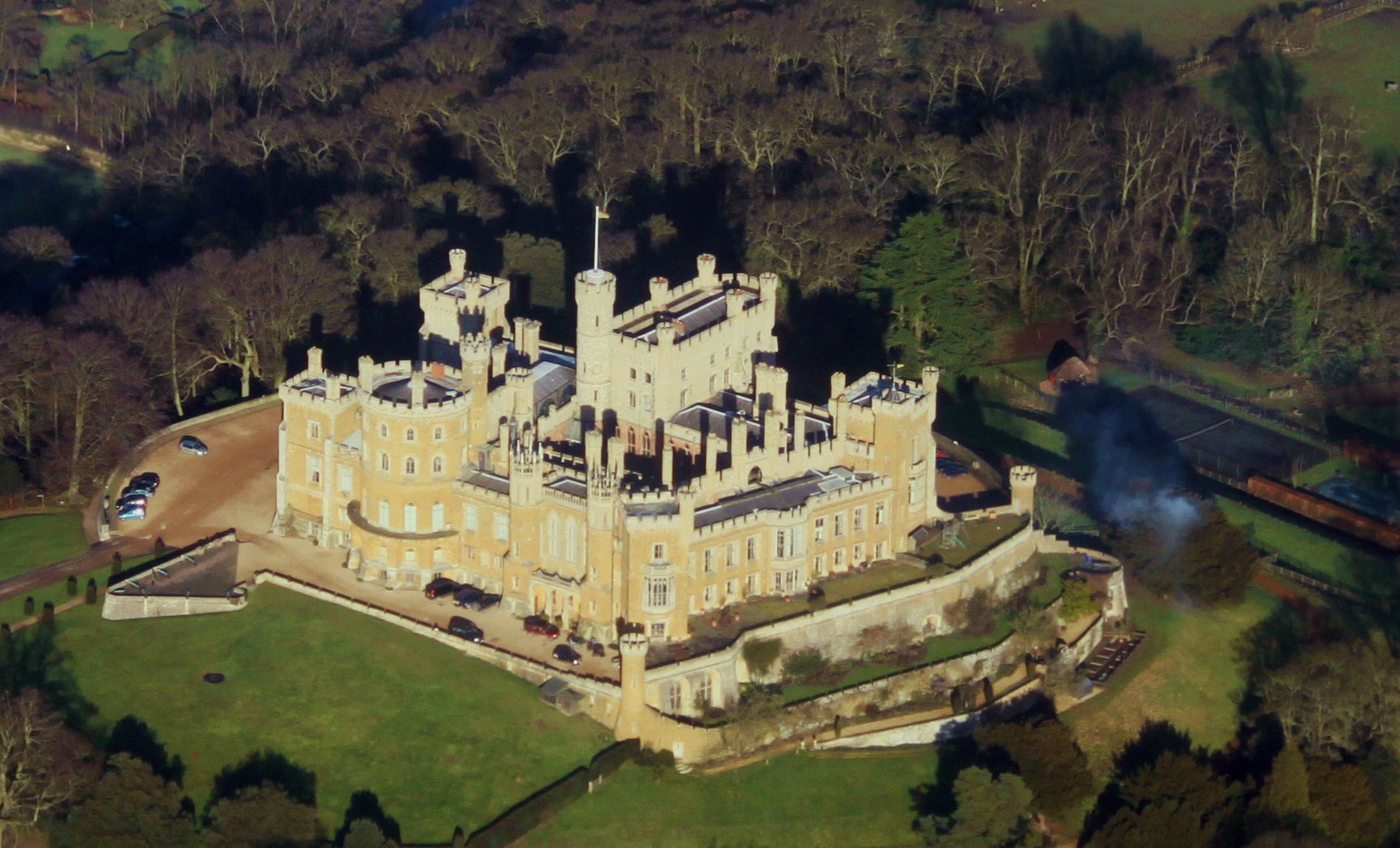 Real or not real?

I’ve had more than a few readers ask me if Toulene is a real country. I love that the sense of place is so strong and rings true. I really hope readers enjoy the time they spend in Toulene. I’ve done some very preliminary work on another novel set in and around Toulene. I simply can’t resist the idea of building another story in this country of mine. After all, why create a new country and then only tell one of its stories?