M is for Museum Road: A to Z Blogging Challenge 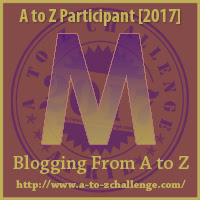 My theme this year is Places in my Heart, all about the places I've been and loved and that have mattered to me in a lasting sense.

For my regular readers, you'll see more than the usual once-a-week posts from me this month. I'm having a great time writing them, so I hope you enjoy reading them, too.

M is for Museum Road

I once had a flat in Oxford England.

It gives me a little shiver of excitement to say that. For me, it was one of those "bucket list" kind of things. A bookish girl like me simply had to see England somehow, sometime. And luckily, that opportunity came to me through grad school.

See, I have a fancy-schmancy Master's Degree from the Bread Loaf School of English of Middlebury College. Not where you'd expect a blue-collar background girl like me to end up. I was lucky enough to get to go there through some special funding the college received to bring their programs to rural Alaskan educators. I was a Dewitt-Wallace Readers Digest scholar. So, for four glorious summers, I was a Bread Loaf student, nearly all expenses paid. (It's a wonderful program, and if life ever gives you the chance to go: jump on it!)

One of those summers was spent at the Oxford campus, at Lincoln college. And because I had recently become a mother, I was granted a flat on Museum Row rather than dormitory space. The other grad students were grateful, I'm sure, that I wasn't trying to fit a crib into my dorm room (if such a thing would even have been allowed).

I had never really lived in a city, having grown up in a small town (near a big city, but not in it) and having spent my adult life up to that point in *really* small places (like population 400 Kenny Lake or population 3500 Nome).

But I threw myself into the experience that summer, enjoying theater opportunities, public transportation, street performances, delicious foods, and walking and walking and walking through the city streets and parks. Not to mention the Bodleian Library (book-girl heaven) and all the colleges of the Oxford system. Such architecture! Such history! Such inspiration! Such tea!

I'm still not a city girl. But for a few weeks, I loved playing at it.

Thanks to my mother, and my then-in-laws, who came and helped care for my daughter while I was in class, I had one of the best summers of my life. The shabby little flats on Museum Row glow brightly in my memory. 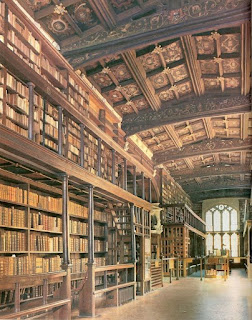 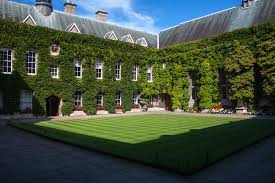 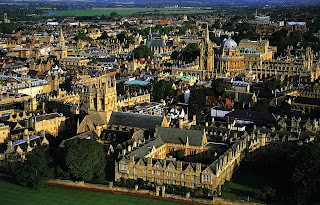 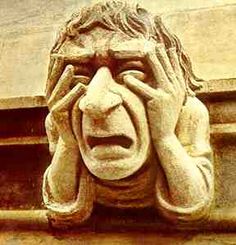 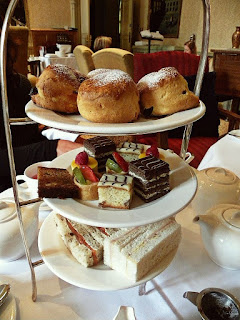