It's my pleasure to introduce you to Katie Teller, a fellow Curiosity Quills author. I had the privilege of being a guest author at her book's birthday party yesterday on Facebook. Her book recently turned two. In case you missed that fun, enjoy hearing from Katie here! I asked her to write about lessons learned to share with my readers here.

Two years! Wow. I've learned a lot since Kiya's release. Here are some of them:

Writing. Yes, thanks to great editors, like Mary Harris who edited all three Kiya books, as well as fantastic Critique Partner's and Beta readers, my writing has improved enormously. I'm far from perfect, but I've learned essentials like show vs tell, passive voice, improved grammar and so forth. When I dig up old manuscripts for edits, I'm surprised by the development I've gone through. 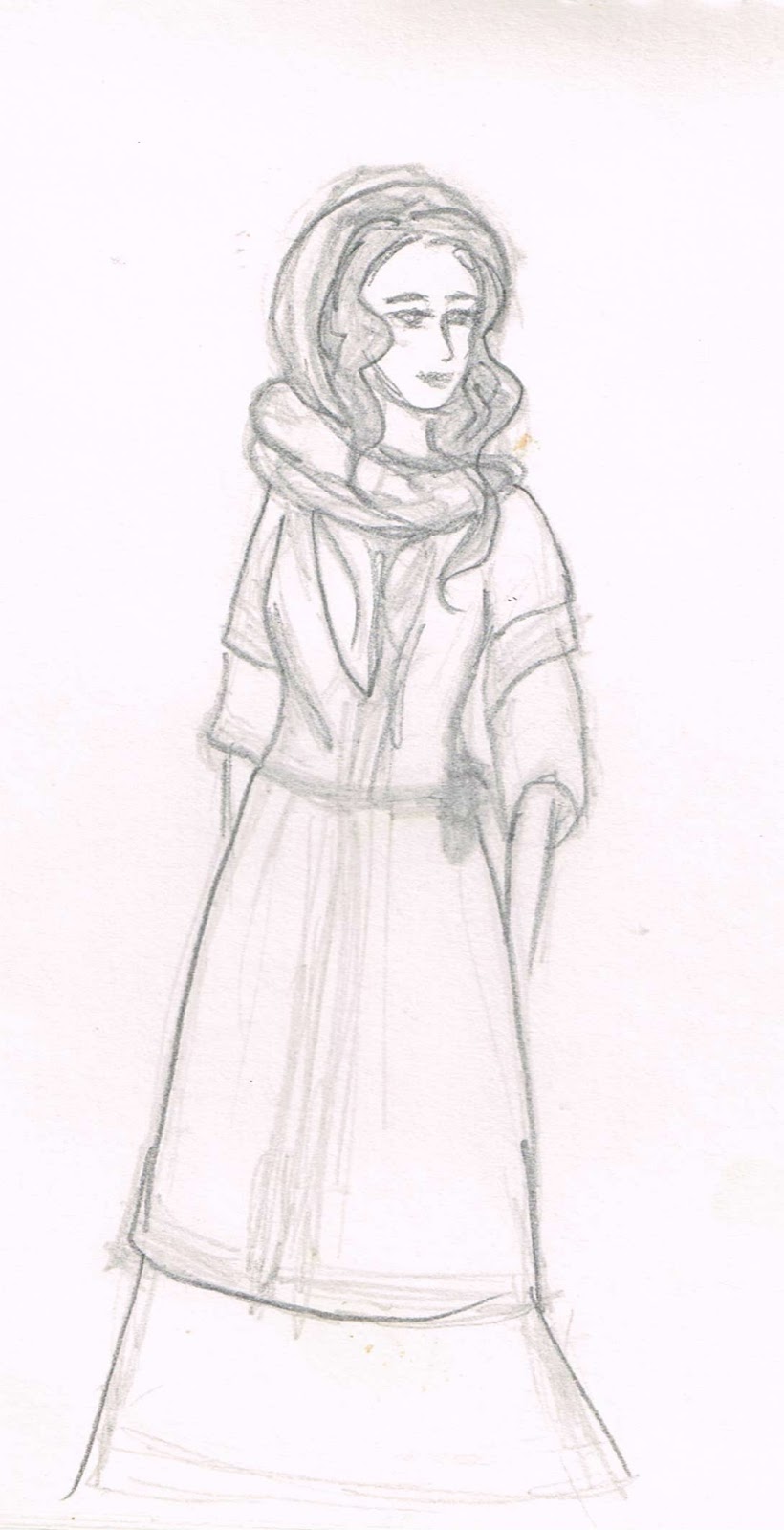 A Thick Skin. You know what they say, haters are gonna hate. At first those nasty reviewers really hurt me, and I fell for the rookie mistake of reading them. Bad idea, unless you enjoy crying and self doubt. Over time though, I learned to keep things in perspective. Bad reviews make my positive reviews look legitimate, which they are, but without bad reviews people believe the five star love is fake. So although some are just downright mean and there's no other way to say it, most reviews are positive and come from people who genuinely love the book. It's a learning curve, and I'm getting there.

Promotion Is A Beast. A necessary evil in the writing world is promoting your book. The trouble is 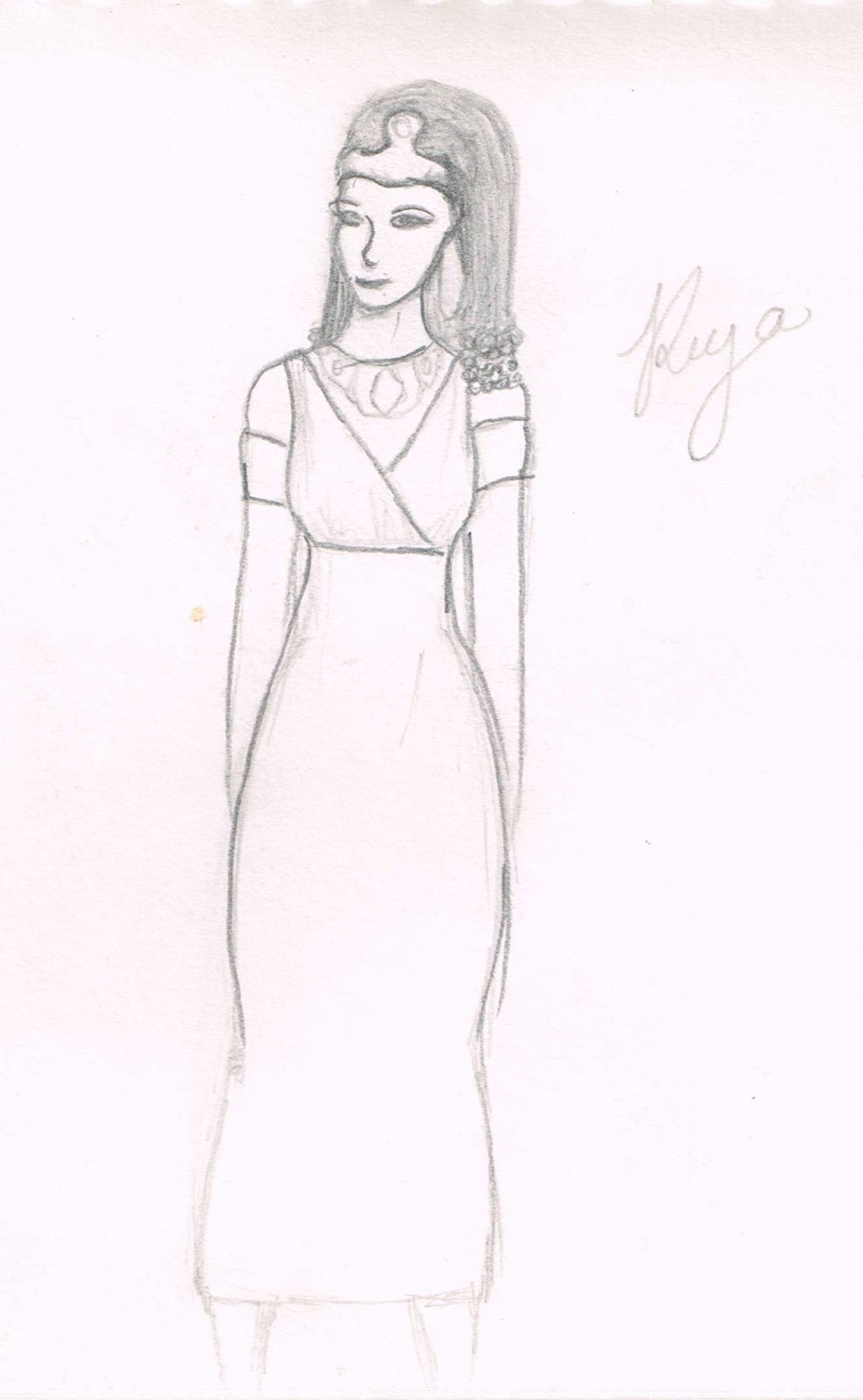 how to balance too much or too little. I'm terrified of spamming people, so I'm probably more on the too little side. What I do tend to do is find ways to help others and join in so people are exposed to me, thus become exposed to my books. Unfortunately though, promoting often sucks my creative spirit and I log for the times when I could write raw, unadulterated stories from my heart without stressing over keeping the promoting rolling.

Being an Author can be a 24/7 Job. Once a book is live, it's live all the time. Websites don't shut down for the night. This means sometimes I can be up late promoting a sale, or up early sharing a new release. There's no time frames for inspiration either, which is hard when you;re a mother and wife as well, both of which are also full time jobs that don't have a financial pay off. Finding time is a conscious decision, and I get a little peeved when people say to me "I'd write a book if I could find some time" like I somehow miraculously have abundant spare time between the chores, potty accidents, preschool, showering the hubby with love, doing my church duties, being pregnant and all that implies, and trying to fit in some sleep. So, often my "author time" is early morning or late at night, when it's quiet enough because everyone else is sleeping.

Kiya's Release Saved Us. No joke. When Kiya first released, my husband was without work. Within a few months, we were close to losing our home because we couldn't pay the mortgage with the meager income of my part time office job. Then, theKiya royalties started coming through and they were just enough to cover our mortgage. As time passed, we wracked up debts to get us by, so when my hubby did get a job, my royalties moved to paying off those debts. Now it goes toward prenatal bills/insurance. The Kiya Trilogy has literally saved us with the financial benefits of the extra income. I couldn't be more grateful. 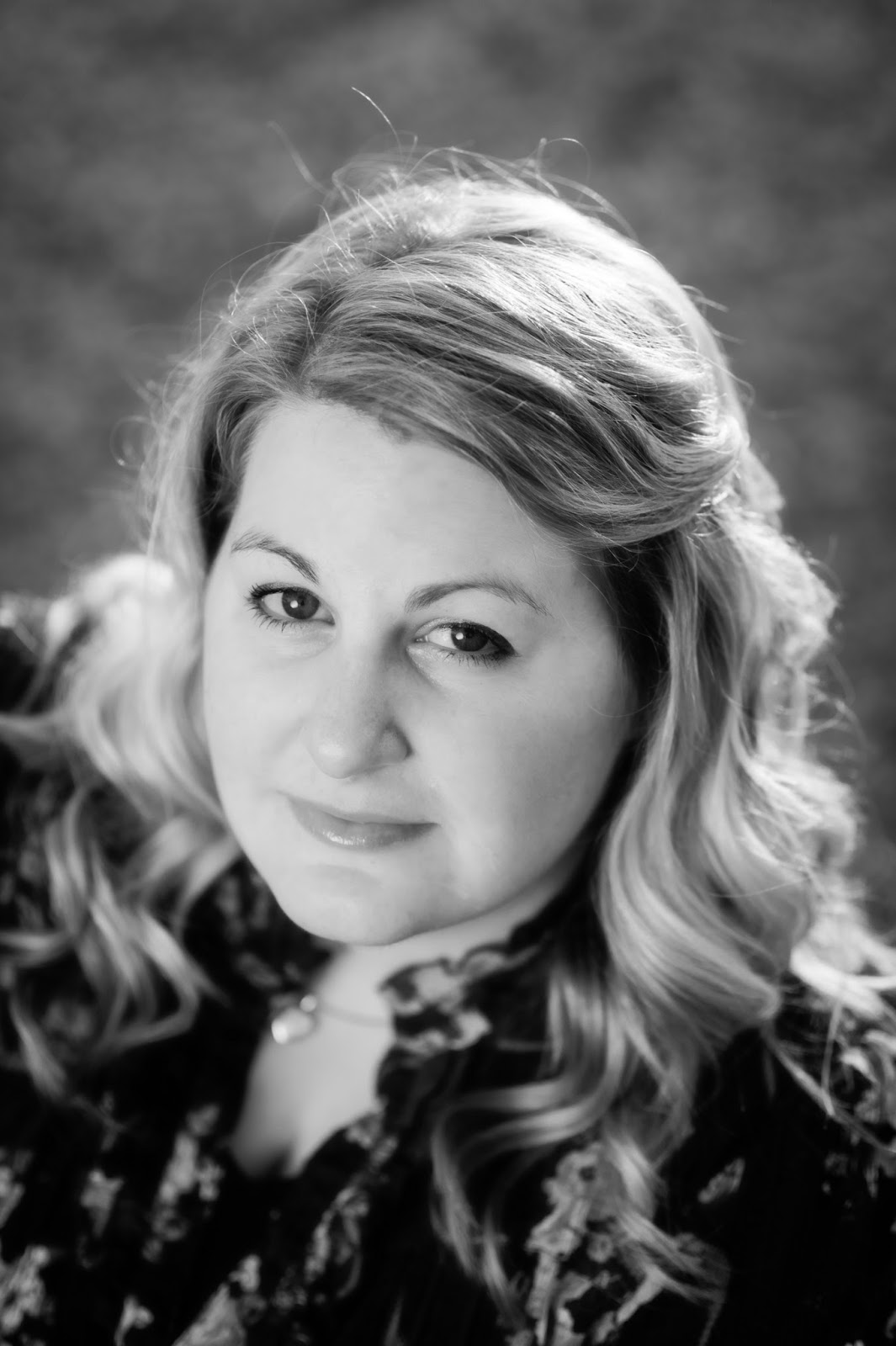 Born and raised in Australia, Katie's early years of day dreaming in the "bush", and having her father tell her wild bedtime stories, inspired her passion for writing.

After graduating High School, she became a foreign exchange student where she met a young man who several years later she married. Now she lives in Arizona with her husband, daughter and their dog.

She has a diploma in travel and tourism which helps inspire her writing.

Katie loves to out sing her friends and family, play sports and be a good wife and mother. She now works as an Acquisitions Editor to help support her family. She loves to write, and takes the few spare moments in her day to work on her novels.
Posted by Samantha Bryant at 6:00 AM