You Met my MC, Now Meet Theirs

Last week, I participated in the Meet My Main Character blog hop, introducing you to Patricia O'Neill, one of the main characters in Going Through the Change, my superhero novel that will come out with +Curiosity Quills Press in early 2015. 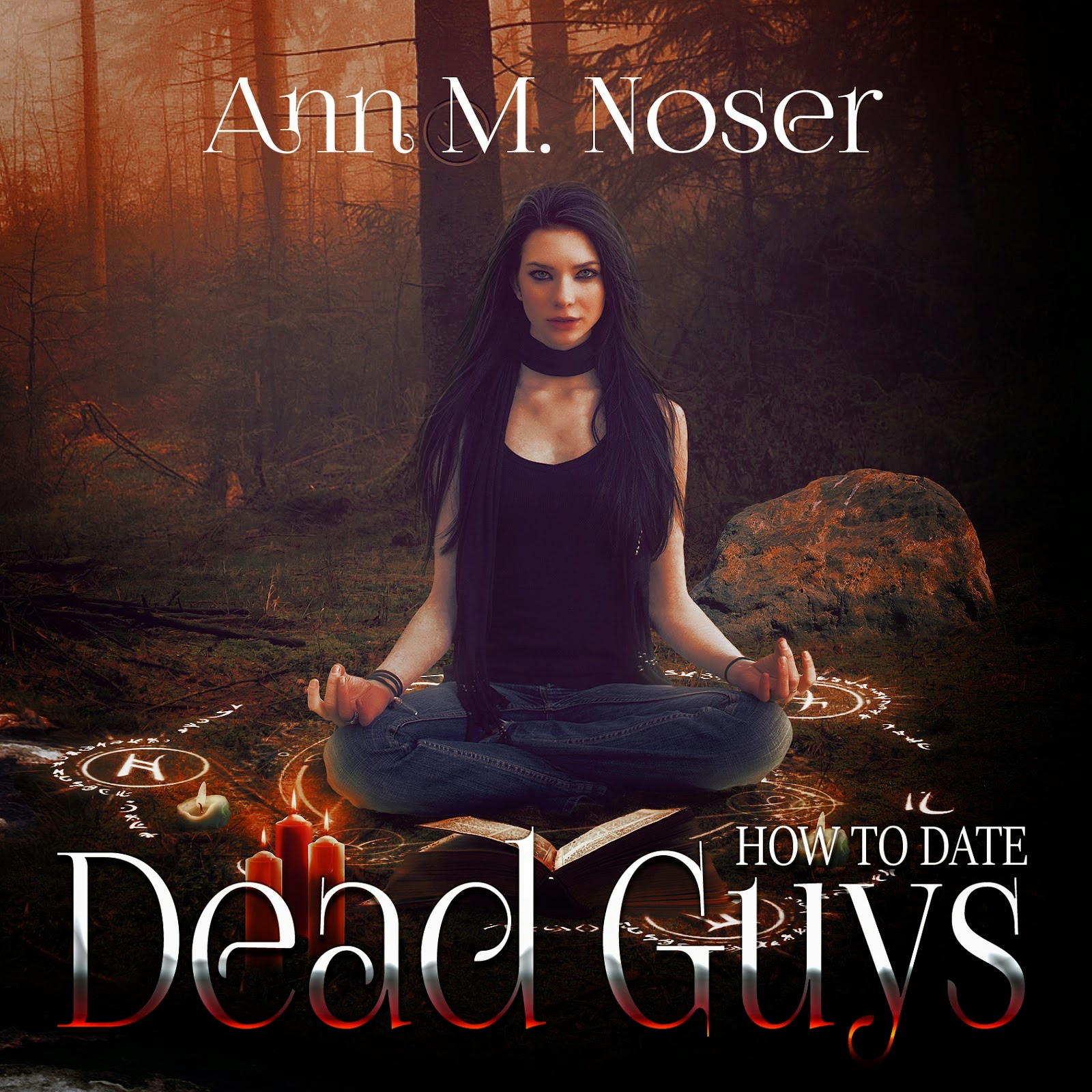 Come, meet Ann M. Noser's Jake Cunningham. Sure, he's dead, but that doesn't mean he's not a kick in the pants 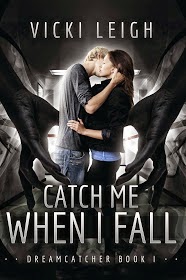 Vicki Leigh's Daniel Graham is dead, too--but that doesn't keep from also being a Protector of the Night.


Hmmm .. ..I'm sensing a theme here. There aren't any dead guys in my book . . .at least not until the sequel, but there's a lot of fun to be had all the same. In the meantime, you can read Vicki and Ann!