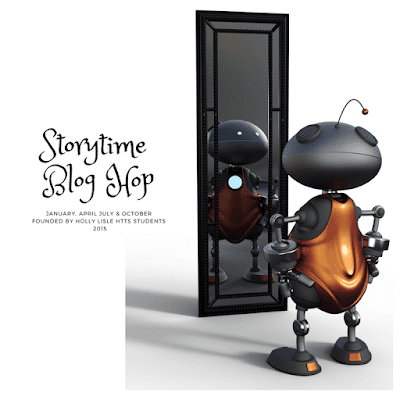 “Now stare into your partner’s eyes.” The trainer’s voice had taken on a dreamy, hypnotic sort of tone. “Imagine you can see into their very soul. Let the connection between you flow.”

Adam looked at the man across from him. Though they had worked together for several months, he realized he didn’t even know what the man’s name was. Will? Walter? Something W, he felt pretty sure. He looked steadily at the man, but he felt nothing. He was a quiet, steady sort. No one that Adam found particularly interesting.

These kinds of exercises were the favorite team-building activities of the new department head. She was kind of flaky, to say the least. Adam missed the old guy. He’d gone with good old fashioned alcohol as a bonding element. Even if he didn’t feel any closer to his colleagues at the end of the day, at least there had been some fun and laughter. It had been better than all this earnest, touchy-feely shit.

It wasn’t long until his attention wavered. He wished he had been partnered with Lisa. That was a pair of eyes he’d happily gaze into hoping for a connection. Hers were that sharp clear blue that it felt like you could cut yourself on. But the only two women in the group had been assigned as each other’s partners, probably in an attempt to avoid another debacle like the sexual harassment training that had cost the old guy his position. Lisa had her laser-gaze aimed at the new girl just transferred from upstairs. So, that left Adam with Wilbur, or whoever he was.

He forced his attention back and saw the amusement in the other man’s eyes. His lack of attention must have been obvious. He shrugged apologetically and tried again to maintain focus on the task at hand. He met the man’s steady gaze and tried to feel something.

“It’s Wilt, dumbass. My dad was a big basketball fan.” Adam blinked. The man’s mouth had not moved, but he was sure he’d just heard him speak.

He broke eye contact and looked around. Everyone else was intent on their partner’s faces. The teamwork guru cleared her throat and arched an eyebrow at him when he met her gaze. That had been weird.

Wilt wasn’t smiling anymore when Adam looked back at him. His brown eyes had gone dark and cold, and Adam swore he felt a swirling hatred in the look. He couldn’t imagine what reason the man had to hate him. They barely knew one another. “You don’t even remember, do you?” The voice was in his head again. Suddenly his throat felt tight. Adam gasped a little, trying to catch his breath. Panic rose and his eyes grew wide. The room seemed to grow grey at the edges and then he collapsed on his desk.

“Ms. Smith? I think there’s something wrong with my partner,” he heard Wilt say. He swore the man sounded amused. He heard all the chairs moving back and everyone talking at once, but he couldn’t move. Somebody pulled him out of his chair and laid him out on the floor.

“What’s his name?” the trainer was shouting.

No one answered her.

Another Time, by J. Q. Rose
Suds and Scales, by Eileen Meuller
Beginning Again, by Karen Lynn
Under The Bridge, by Katharina Gerlach
Black and White, by Bill Bush
Summer Siren, by Elizabeth McCleary
The Birch Tree, by Juneta Key
The Zoning Zone, by Vanessa Wells
Secrets, by Elizabeth Winfield
Posted by Samantha Bryant at 12:00 AM