AtoZ: Theme Reveal: Places In My Heart (a little late) 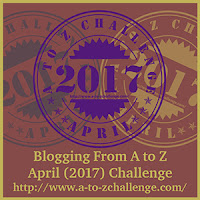 I love this blogging challenge both for how it pushes me and for how it puts me in contact with new bloggers to read and network with.

I missed the official theme reveal on March 20, probably because I was deep in editing my third novel at the time, so I'm playing a bit late.

My theme this year is Places in my Heart. I'll be talking about places that have mattered to me in a lasting way in my life. Here's my list of planned posts.

This year, instead of doing a linky signup, we're playing BINGO. Using this bingo board, the idea is to track down posts that meet each category. So, come read with us at AtoZ starting Saturday :-) 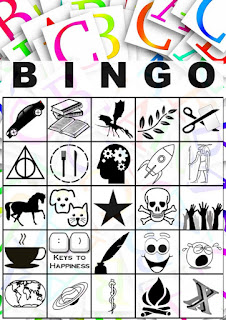