Dystopias have been in fashion here lately, especially in Young Adult literature. In my middle school, stories like The Hunger Games, Divergent, and Matched are jumping off the library shelves.

It makes sense that dystopias would appeal to children this age. They are, after all, living in a world they didn't create, with systems in place that may or may not serve them well. Punishments seem draconian and capricious. 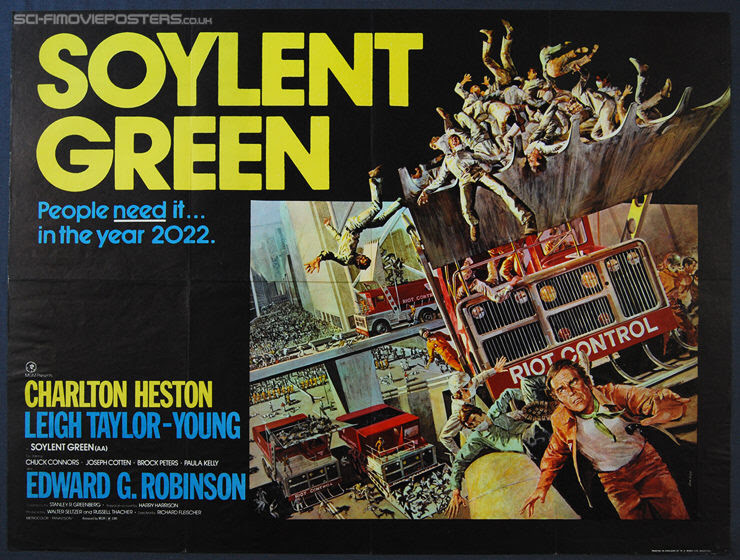 A really good dystopian story is often a story of disillusionment, of learning that the fairy land you thought you lived in isn't one. There's a dark underbelly you didn't know about. A cost. (Soylent Green is people!) Maybe the system was put in place with the best of intentions, but but it falls apart or becomes something very different than what was intended.

My heart says that there is no such thing as a utopia because there's no one way that will work for every citizen.  My utopia could be your personal hell.

Just for contrast, I went googling for utopian novels. The most recent one on a wikipedia list of such things was 1962 (Aldous Huxley's Island). There wasn't anything on the list I had read.

From another list, I found a few I had read: The Giver by Lois Lowry, Snow Crash by Neal Stephenson, The Mars Trilogy by Kim Stanley Robinson. Again, though, I run across this theme of utopia not being utopia for everyone.