I live in North Carolina. It's a very temperate place. Even in winter, I don't expect much of what the rest of the country thinks of as winter.
Not here.

If we see snow once a winter, that's good. Just a taste to remind us, remember the tingle of a snowflake on the tongue and the magic feeling of seeing the world transformed overnight.

Perhaps a day off school. Honestly, I don't even own winter boots or a real coat anymore. There's just no need.

This winter has been downright bizarre. By my count, we have missed five days of school, and had two early release days due to snow.  The entire state is making a face like Burt Ward's over there. WTF? Seriously?

Then, just when we thought it couldn't get weirder, we had an ice storm. Not even the whole area. Just my little town and *some* of the other little towns nearby . . .not all mind you. In fact, when we had been without power for twelve hours or so, and got hungry, we were able to drive twenty minutes north to the nearest mall, and find that the roads weren't even wet, let alone icy. 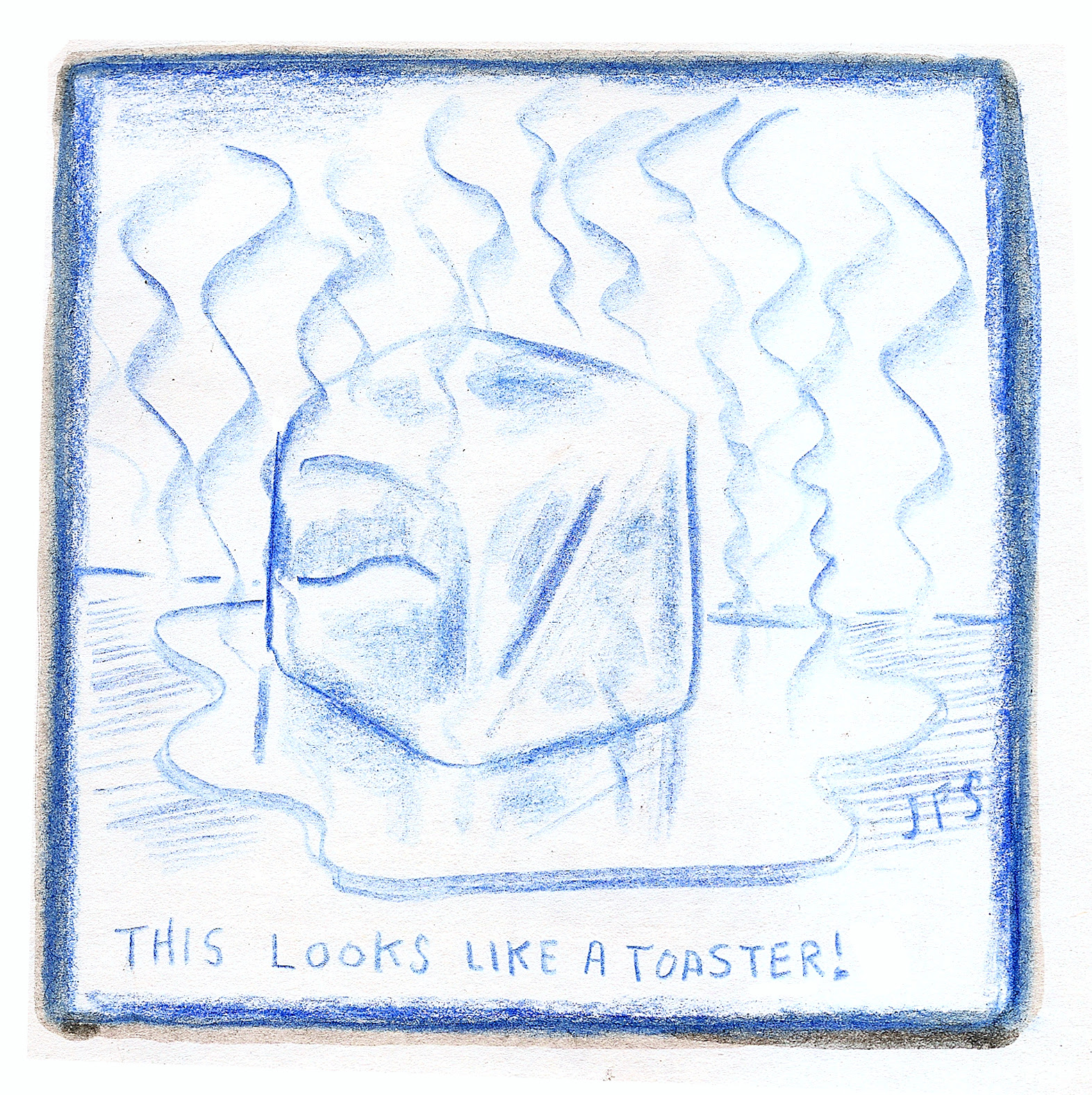 Then, by the next morning, it's so warm that I'm not even wearing a jacket and when the ice particles fall from the trees that are bowed with their weight and hit the ground, they become steam without even taking time to turn liquid first.

So, in the space of twenty-four hours, there was ice and snow, breaking branches and fallen trees, no electricity or heat, sunshine, mud, and steam.

It was so localized and so brief, this bizarre little ice storm, that I suspect it is not natural in its origins. Perhaps there's a wizard living here who has a strange sense of humor. Or perhaps Löki is visiting and brought one of his Frost Giant relations along. It has to be something more than nature.
Posted by Samantha Bryant at 9:09 PM

Email ThisBlogThis!Share to TwitterShare to FacebookShare to Pinterest
Labels: weather