Seventeen-year-old Clark Treasure assumes the drink he stole off the captain is absinthe…until the chemicals in the liquid give him the ability to awaken the dead. A great invention for creating perfect soldiers, yes, but Clark wants to live as a miner, not a slave to the army—or the deceased. On the run, Clark turns to his estranged tycoon father for help. The Treasures welcome Clark with open arms, so he jumps at the chance to help them protect their ranch against Senator Horan, a man who hates anyone more powerful than he.

And he is not alone. His new found sister, Amethyst, thinks that's rather dashing, until Horan kidnaps her, and all she gets is a bullet through her heart. When Clark brings her back to life, she realizes he's more than just street-smart - and he's not really a Treasure. Amethyst’s boring summer at home has turned into an adventure on the run, chock full of intrigue, danger, love, and a mysterious boy named Clark.

TREASURE DARKLY, book 1 of the Treasure Chronicles
This young adult fantasy introduces the Wild West to a steampunk world, mixed together with romance and a touch of the paranormal.

“Looks like he did drink it up.” The general client spoke from the right. “Must’ve interacted with all that bloody hertum. Look at ‘im, he’s bleeding already.”

“What’s it gonna do to him?” the guard from the morning asked.

“Lots of stuff.” The general laughed. “When he touches the dead, he’ll be able to bring them back, and exchange that life for another. Perfect soldier, huh? We only have one vial ready and I was going to give it to a lucky fellow. Guess it will be this boy.”

“Whatcha gonna do with him?” The guard snickered.

“Have to be a test subject,” the general said. “Sure thought it was that Judy who stole my bottle. Pity I killed her. She sure knew how to make my pecker sing.”

Clark bolted off the ground and ran. He could hide in the hole under the shed behind the brothel. Mable never found him under there. He might be cursed with raising the dead—he’d already done that to the poor mine worker—but it didn’t mean he’d let them take him for tests. 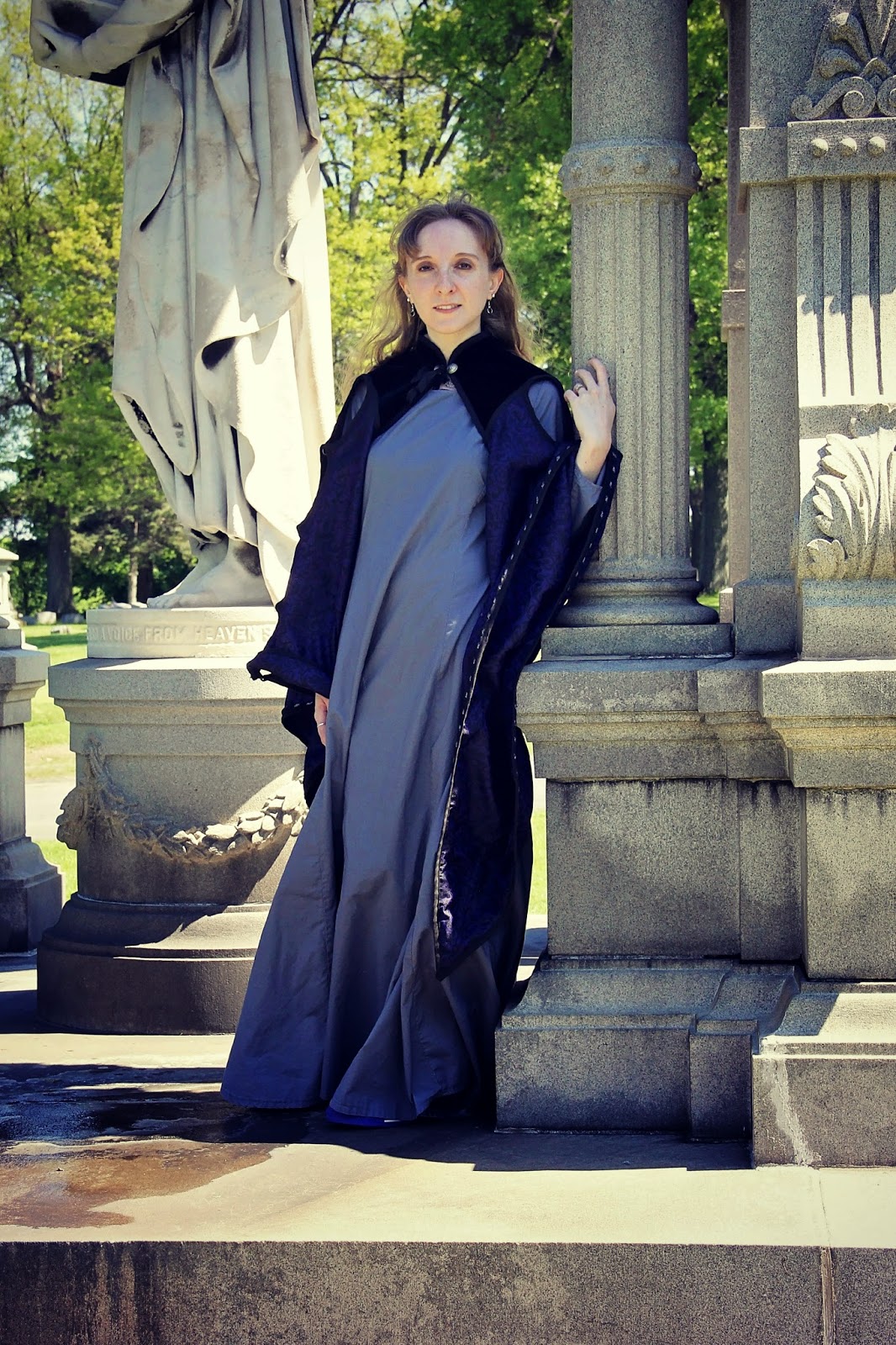 Jordan Elizabeth, formally Jordan Elizabeth Mierek, is the author of ESCAPE FROM WITCHWOOD HOLLOW and a contributor to GEARS OF BRASS, both available from Curiosity Quills Press.  GEARS OF BRASS includes a short story featuring Amethyst Treasure, one of the main characters in the Treasure Chronicles.  Check out Jordan’s website, JordanElizabethMierek.com, for contests and book signings.  Jordan is represented by Belcastro Agency and President of the Utica Writers Club. 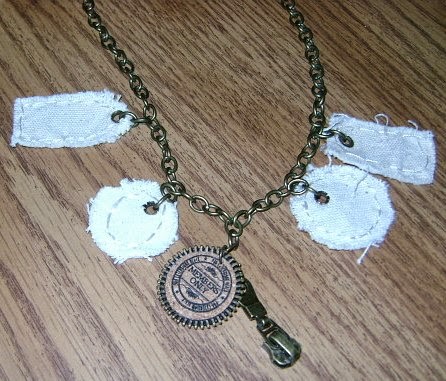 Steampunk is often recognized by its unique jewelry.  The Treasure Chronicles include a rugged “Western” setting, so I went for something with an explorer feel for a giveaway.  Presenting a beautiful necklace created by me, Jordan Elizabeth

a Rafflecopter giveaway
Posted by Samantha Bryant at 6:00 AM